Using fake money in the EFL and ESL classroom 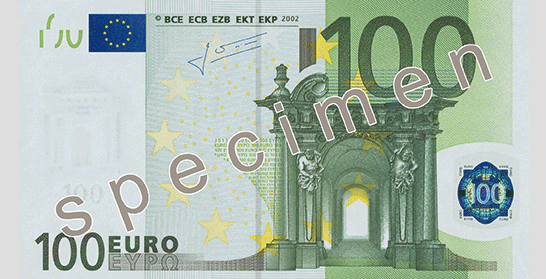 Kids love using realia. Recently, I was in Taipei and found some ‘realistic’ (as much as it can legally be) fake money. I wanted to buy it, however, was unsure of the legality of traveling with fake money into another country. (I know, you see fake money being sold (for burning) everywhere in Asia. However, crossing through immigration with fake money in my possession, wasn’t something I wanted to test out without some further research.)

I had previously purchased some attractive fake Australian currency for use in my classroom. However, the shop selling the Taiwan currency had plastic coins, which I think would be great for using in ‘coin toss’ activities.

Having done a little research, I was surprised to find out that, not only is using fake money in this way legal in many countries (as long as you’re not trying to pass it off as real), but you can actually download fake money from various official government websites, like the European Central Bank, or the US Government, for use in your classroom. That said, you should satisfy yourself as the legality of using fake money in the classroom where you live.

If you’re interested in learning more about ‘fake money’, including how to make your own, wikiHow has a useful resource page. (Be sure to read the footnotes).