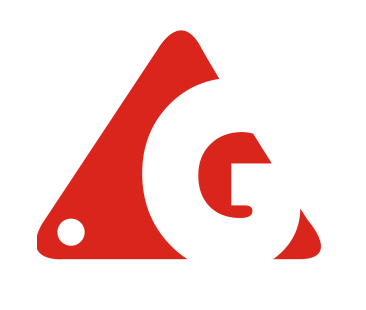 I have powerful memories of a new Kindergarten Summer class I taught last year. Part of the syllabus included teaching all of the letter names and sounds.

Unfortunately our school had given us only 10 lessons, and the alphabet component was actually a very small part of the total course.

I started the phonics component of my first class with the alphabet song, which all twenty students sang enthusiastically.

Then, I pointed to the letter ‘g’ to elicit what it was.

Next, I pointed to letter ‘m’ to elicit what it was.

One of my original mentor teacher had suggested to me that the alphabet song isn’t always a good way to teach letter names.

And I’d had the same experience when covering a class and singing the phonics song.

The entire class could sing the phonics song without the assistance of the music. It was clear, they really knew how to sing that song.

However, most of them couldn’t actually say what many of the letter sounds were. Even though that was the point of learning the song.

Another of my colleagues recounted to me that some of his students thought LMNOP was one letter!

In that respect, my favourite alphabet song doesn’t have the familiar LMNOP component.

My understanding is that Matt, from Dream English, was the first one to write and sing the alphabet song this way. A few others followed his lead.

So, here’s my favourite version of the alphabet song, with some pretty groovy animation.