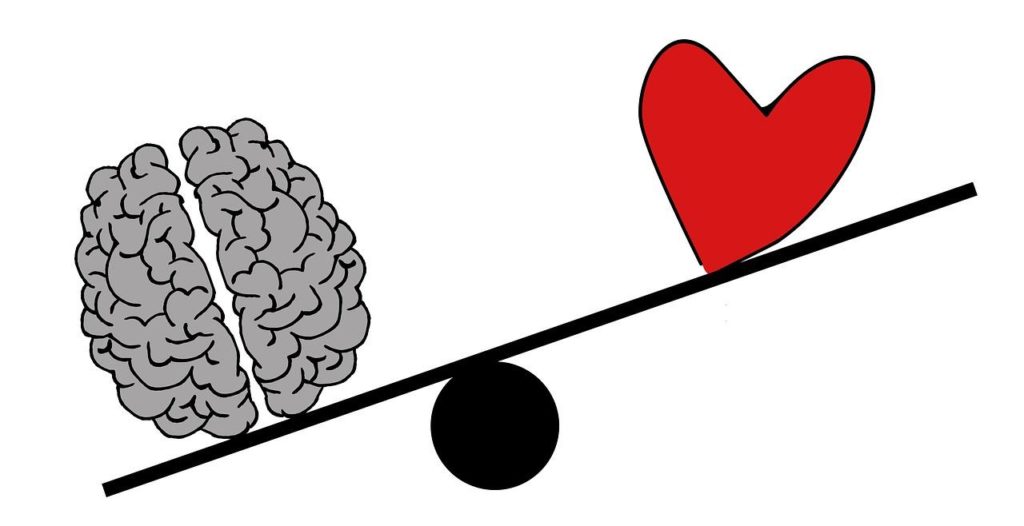 In my first job after university, I worked for one of my country’s leading investment banks. Year after year, they were making 20%+ return on equity (about 3 times the amount as their competitors), and profits were increasing each and every year. From memory, they hadn’t made a loss in two decades.

Because they thought differently.

All their competitors did the same thing, and, not unsurprisingly, they achieved fairly similar results. (In fact, some even would undertake the process of ‘benchmarking’ to best practice, which will simply ensure they’re always going to be the same as everyone else!)

Back to the company.

One day I attended a board room presentation to senior executives.

It was open to any shareholder, but almost none of them came. I did.

I was 19 years old. I put on my best suit, and rocked up to a meeting where many of the attendees were millionaires.

One of the things I took away from that meeting was how the CEO talked about how ‘little things, can make big differences’.

Despite the presentation being many, many years ago, I’ve never forgotten that statement.

In business this might mean in some instances, you could increase the price of your product, and it might sell thousands of percent more than the less expensive price. Quite often the change makes no sense, in terms of it leading to an outcome that is far superior.

However, the idea has application everywhere.

However, in the last article, I talked about the ESL (EFL) Kindergarten game, Battlefield, and noted that I left out one important detail.

As pointed out by a colleague, most teachers play that game by saying the number of the students first and then calling out the vocabulary item. However, when this happens, all of the other kids tune out. If you’ve got 12+ students playing the game, most of them are not going to be focused, most of the time, especially once they don’t hear their number called.

The solution is simple, although maybe not obvious until its pointed out to you, call out the vocabulary items first… and then all of the students will laser focus on finding where that flash card is placed.

Next you call out the the number of the children who are to grab the hammer to hit the flash card. This way, most children are engaged and thinking, most of the time.

Its an application of ‘little things, big differences’.

A very popular game in EFL/ESL kindergarten is ‘four corners’. In its simplest form, you put the flash cards on the wall, call out a flash card and all of the children run and touch it.

However, you can make a lot of tweaks to that game. Once, I saw the teaching assistants, running around mid way through the game to change the position of the flash cards on the wall… so the kids aren’t just running to a card their from memory. Brilliant! So simple, yet I’d never thought of doing that. Another teacher would say one flash card, although point at another. Again, brilliant!

The idea is there are many small adjustments you can make to what you’re doing, that can lead to a large change in the quality of the outcomes you’re achieving.

One good way to learn how to do this is to observe other teachers. I know there are games I play differently to other teachers simply because I only ever saw the game name and maybe a short description, so I had to make it up.

Its another application of the principle that nobody has all of the best ideas. That’s why in the best teacher rooms, teachers work together. If teachers competed with each other, the same way many teachers use competition in their classes, everyone would be much worse off. Remember, you’re not stealing someone’s idea, you’re sharing it. By sharing, everyone can grow.

Imagine if our school systems worked this way.

In any case, in closing, there are many, many, simple ways you can improve the quality of your teaching by making incredibly small adjustments to what you do.

I’d love if you’d share with me some of what you learn from this process that you’ve applied into your own classes.